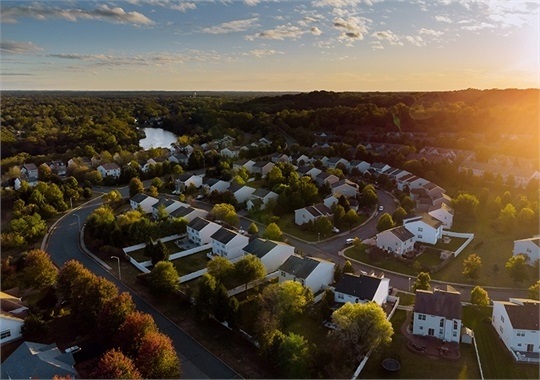 What Forces are Driving the Housing Market?

Recent reports show that a record-low number of homes are available for sale—roughly 1.03 million nationwide. Compared to the average number of homes for sale during the past 10 years, it's no surprise that many homebuyers are having issues securing a home.

Lack of inventory
The primary problem is a lack of homes. Based on population growth and scrappage (voluntary knockdowns, fires, floods, hurricanes, tornadoes…etc.), we would normally expect housing starts of 1.5 million per year. But in the past twenty years (March 2001 through February 2021), builders have only started 1.256 million per year. Builders haven’t started more than 1.5 million homes in a calendar year since 2006.

No wonder the inventory of homes for sale is so low! Single-family existing home inventories are at rock bottom levels, with only 870,000 for sale in February. To put this in perspective, the lowest inventory for any February on record from 1982 through 2016 was 1.55 million. Meanwhile, there are only 40,000 completed new homes for sale, versus 77,000 a year ago and an average of 87,000 in the past twenty years.

It’s a seller’s market
In many ways, this may be the most friendly market we’ve seen in quite a while for home sellers. Right now, nearly half of homes are selling within roughly a week or less. At the same time, median prices are rising at a phenomenal rate, and national prices, in general, have increased 17.2 percent over last year.

Two other factors are likely at work. One issue is that there’s a moratorium on evictions, so some tenants are paying less in rent than they normally would, which is temporarily holding down rental values versus home prices (therefore elevating the price-to-rent ratio). This is also holding down the housing component of the Consumer Price Index, which is calculated using rents, not home prices.

Another factor is that people have moved away from places where renting is popular to places where home ownership is popular. If you leave New York City or San Francisco for Nashville or Boise, there’s a good chance you went from renting to owning. This helps boost home prices as well.